SAD is a form of depression that lasts from Fall until Spring that saps motivation and cheer from the sufferer’s life.

The basic idea behind how a SAD Lamp box works is to simulate the effects of sunlight on the brain to promote a natural sleep cycles and general feelings of well-being.

Affordability and access are barriers for many people who could benefit from this form of therapy. Friends of the Antigonish Library, FoAL, are proud to sponsor free access to these lights within the library to all patrons during open hours. 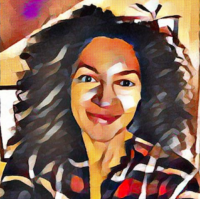 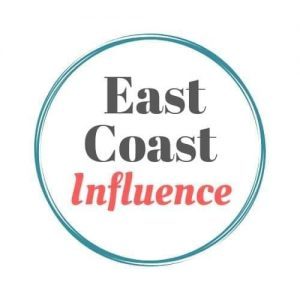 Powered by WordPress and Smartline.